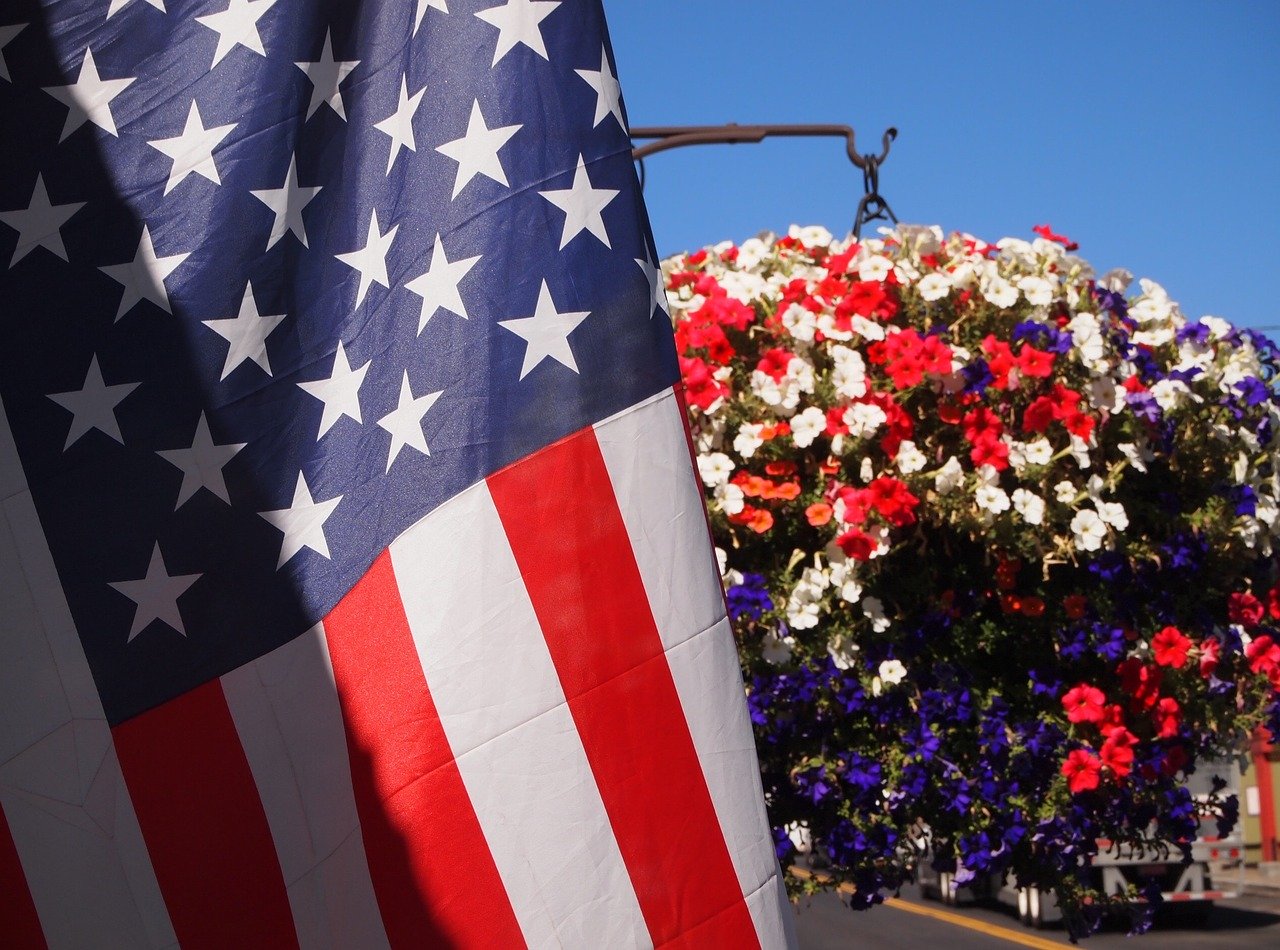 A hometown 4th of July celebration!

Activities all weekend long culminate in a patriotic display of fireworks at dusk!

Here's just some of the fun you'll find at Fenton's Freedom Festival! (For specific dates and times please visit the Fenton Regional Chamber of Commerce website.)

Back to the Bricks Fenton Tune-Up Party -  August 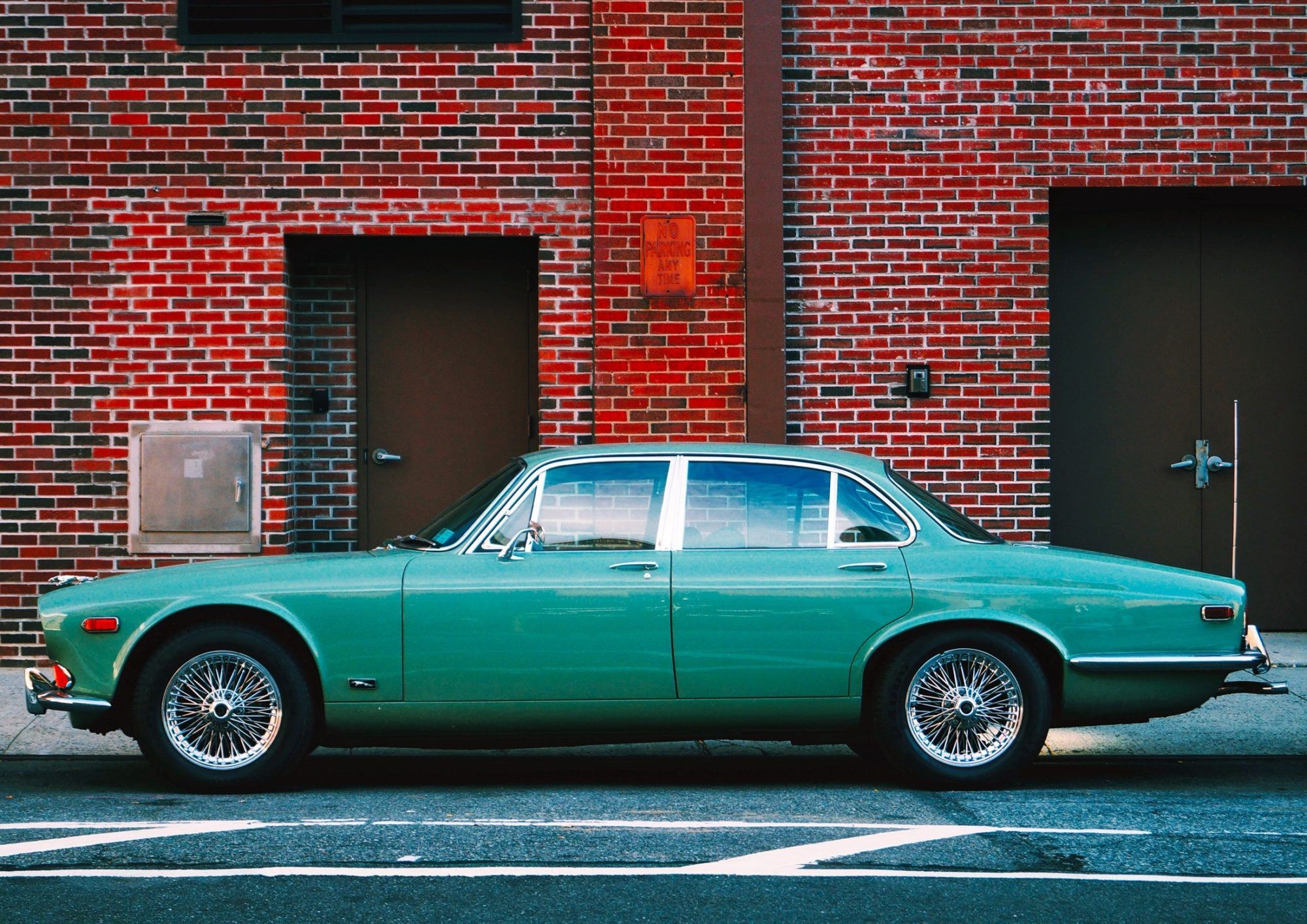 Come and see the classic cars in August!

Presented by: Southern Lakes Parks and Recreation and organizers from Back to the Bricks 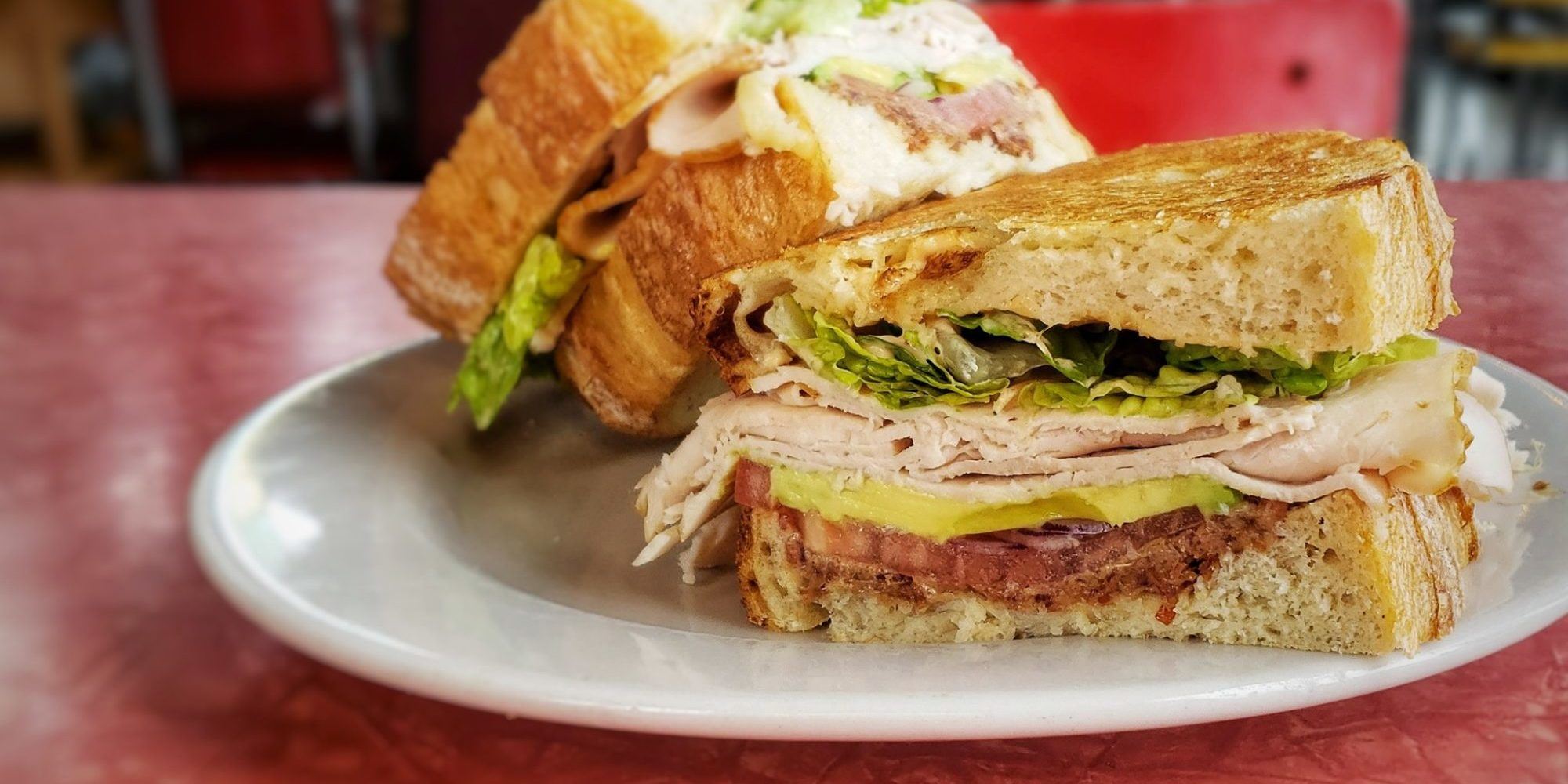 Taste in Fenton is like a big neighborhood dinner where nobody has to cook!

Over 30 local restaurants bring tastes of all of their favorites and the Fenton Winery and Brewery shared samples of their own one-of-a-kind wines and beers. Live music, kids' entertainment and an art fair round out this day of family-friendly fun!

Taste in Fenton is organized by the Fenton Regional Chamber of Commerce. The event is held behind the Fenton Community and Cultural Center. 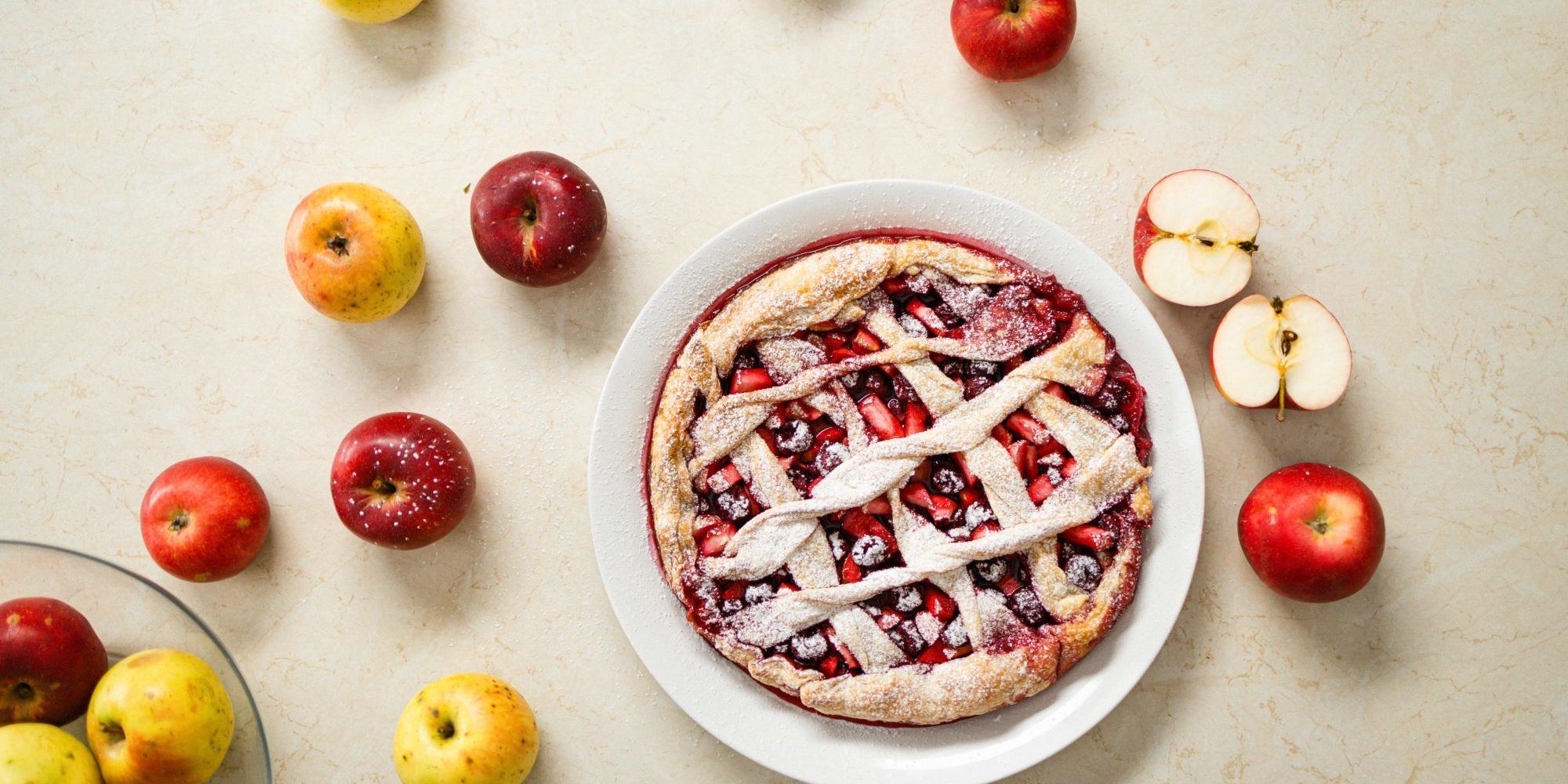 Over 1000 apple pies are baked, served and sold at this annual community celebration.

Event So Good It's Scary - October 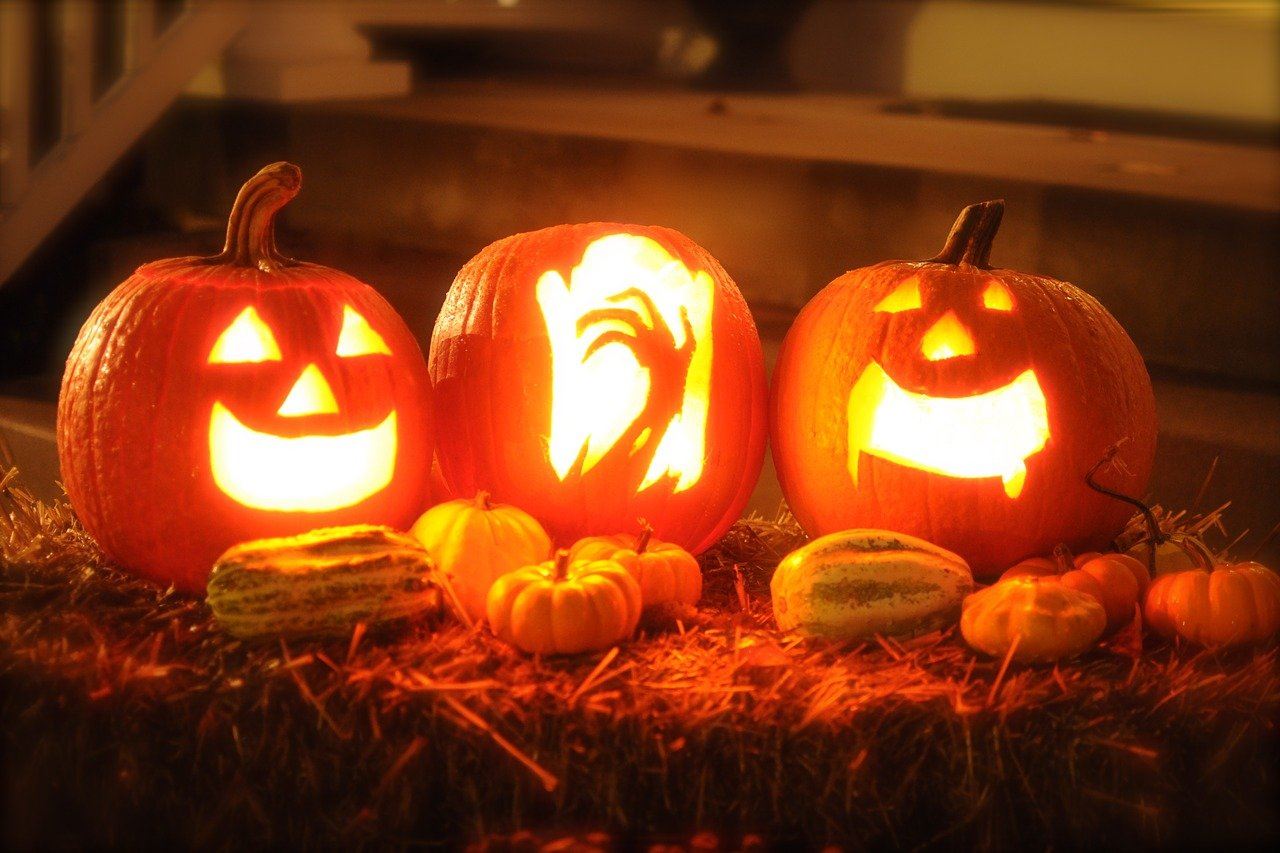 The Fenton Regional Chamber of Commerce sponsors trick-or-treat at Fenton businesses each year near Halloween.

Superheroes, vampires, fairy princesses and other little ghouls and goblins are invited to stroll from store to store collecting candy from over 40 merchants. Come and bring your "fiends" for a hauntingly "ghoul" time, as the eerie, the weird and the silly descend on Downtown Fenton.

Visit the Fenton Regional Chamber of Commerce for details! 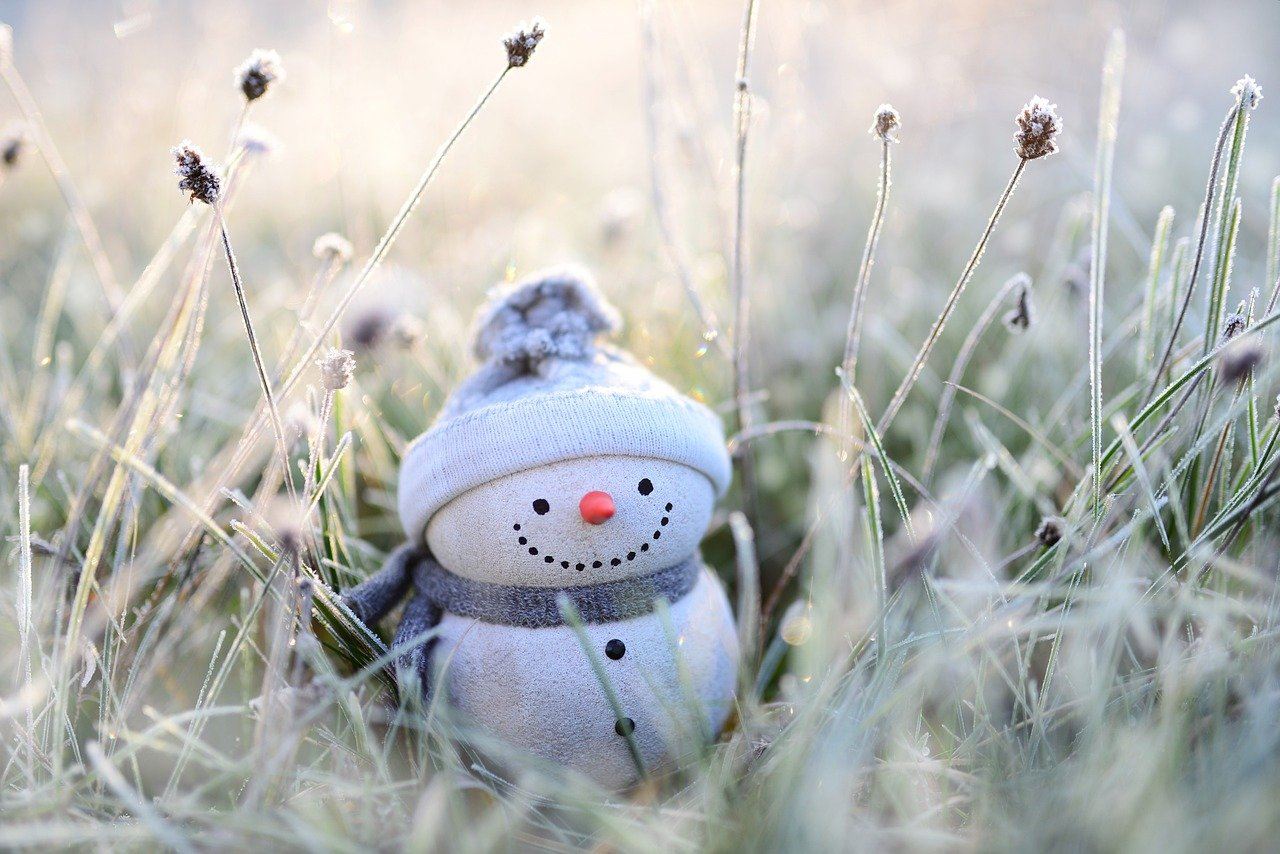 The Fenton Regional Chamber of Commerce is partnering with Southern Lakes Parks and Recreation for this exciting 2-day event, held annually during the first weekend in December. Festivities include: a talent show for middle and high school students, shopping in downtown businesses, beautifully carved ice sculptures, a Christmas market, live entertainment, bonfires, hot cocoa and s'mores.

Highlights of the weekend are the Jingle Jog and the Lighted Parade! Don't miss this annual Fenton tradition. 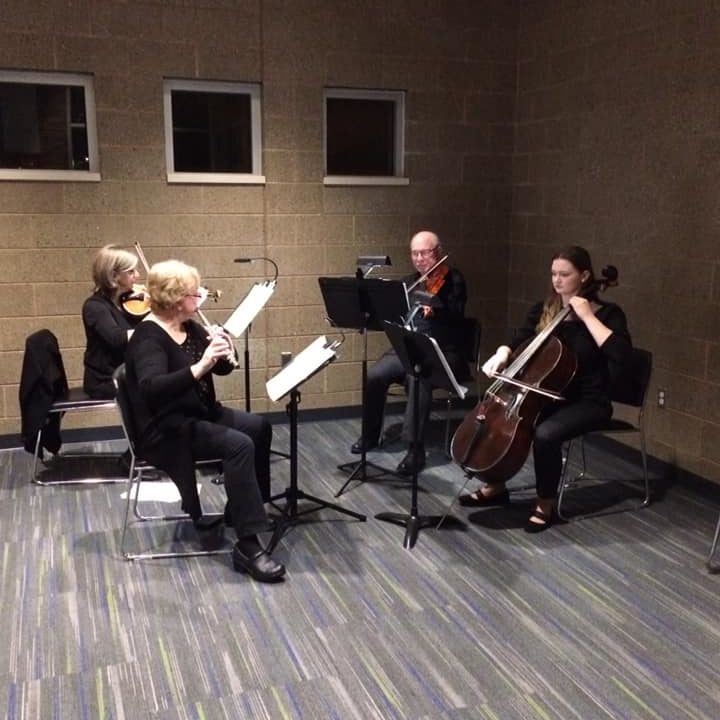 Thursdays in downtown Fenton (Dibbleville) all summer long you'll see wagons and bikes, friends, family and neighbors strolling the sidewalks making their way to Millpond Park - maybe pausing to stop off at the Farmer's Market behind the Community Center.

They'll spread their blankets, set up lawn chairs and settle in for an evening of live music. The talent changes from week to week varying from classic rock, to kids favorites to country to folk, but the friendly atmosphere and the hometown feeling never changes!